I remember when I first told people that I want to go on exchange year. No one took me seriously, but in August 2016, three years and a lot of hard work later it was finally my time to go. I went to Slovakia for the first time, alone and without any ideas what is going to happen.

When I got here, saw the country and heard the language, I fell in love, although I couldn’t understand anything.

Already a few days later I found out things that I had never heard about before. For example, in Slovakia people eat a lot of soup and most of the time there are two courses: soup and a main course. I didn’t like soups very much before, but now I find most of them delicious. In Estonia I thought that I ate way too much, but here I find myself so often explaining people that I am not eating too little.

The school systems are kind of similar, but of course there are differences, too. Here the best mark is 1, in Estonia 5. But I knew it before, so I wasn’t shocked. Now the grading system in Estonia seems weird to me. Also, it’s strange for me that in English lessons teachers speak in Slovak most of the time. In Estonia I sometimes forgot that my teachers can speak Estonian, because they always speak English in the lessons and sometimes after the lessons, too.

One of the things th 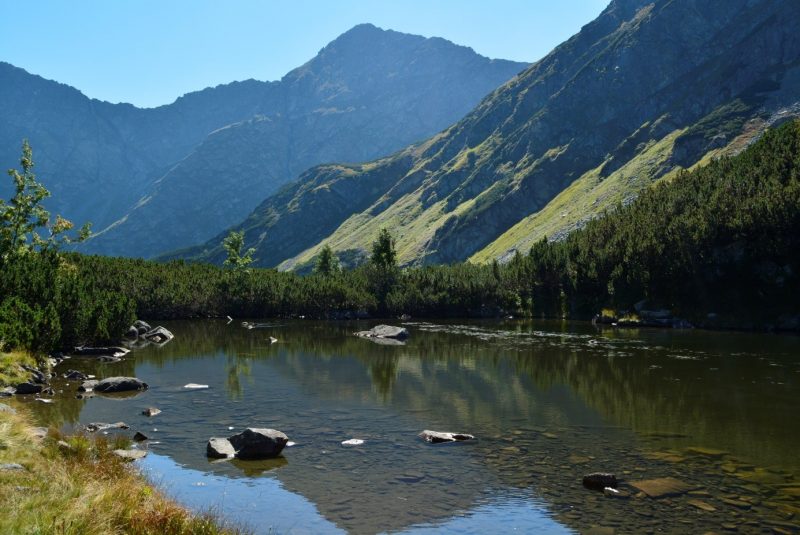 at I love here is the nature. During the four months I have seen so many mountains and it’s hard to believe that such a beautiful places exist. But I can’t say that it’s more beautiful than Estonia. These two are just too different to compare and I’m glad I have seen both of them.

I have learnt what is acceptable for Slovaks and what is not. Some things that are absolutely normal for Estonians are considered to be very rude here. And sometimes being so polite seems fake to me. But I’m really trying not to be a rude Estonian.

During the time here a lot has changed. The people who I met just some months ago are very important for me now. I have done things that I never imagined myself doing. I have done unbelievably many mistakes, but also learnt from them. It hasn’t been easy, but I know it’s so worth it.