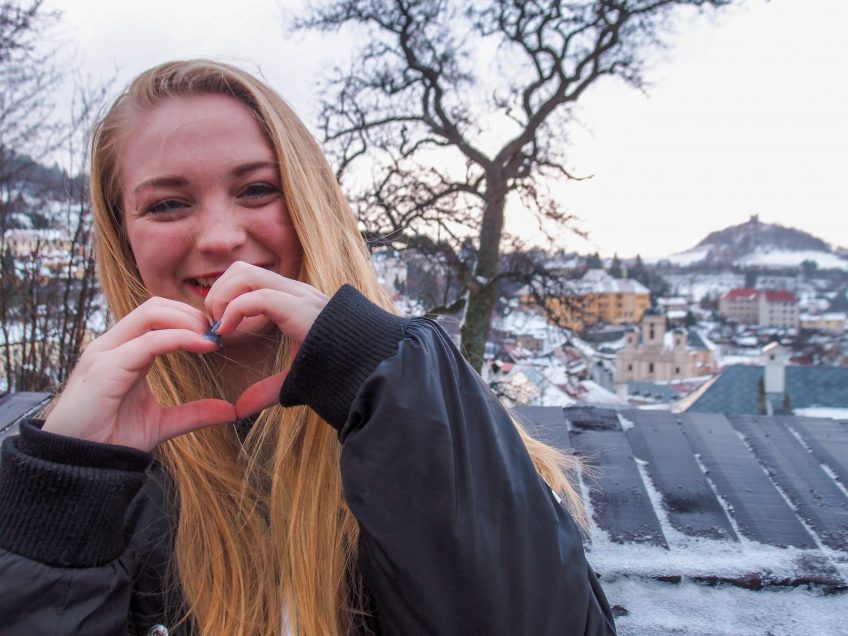 I arrived in Slovakia about 9 months ago with another exchange student named Svend. At our arrival, we had a Welcome Camp where we learned a lot about traditional Slovakia and we also tried some traditional Slovak foods like bryndzové halušky (which I absolutely love), Kofola (the national soda), and some sweets like Horalky and Fidorka. When the Welcome Camp ended, I went with my host family to their home in Belusa, a village located in northern Slovakia. During the first week where I was at home, it was a bit hard on me. I was only surrounded by my host family, and unknowing to me, there was a big birthday celebration only a couple of days after my arrival, so I was very overwhelmed because of that. My only reprise during that time, was when we went hiking and I could just walk and think and breath in the fresh mountain air. 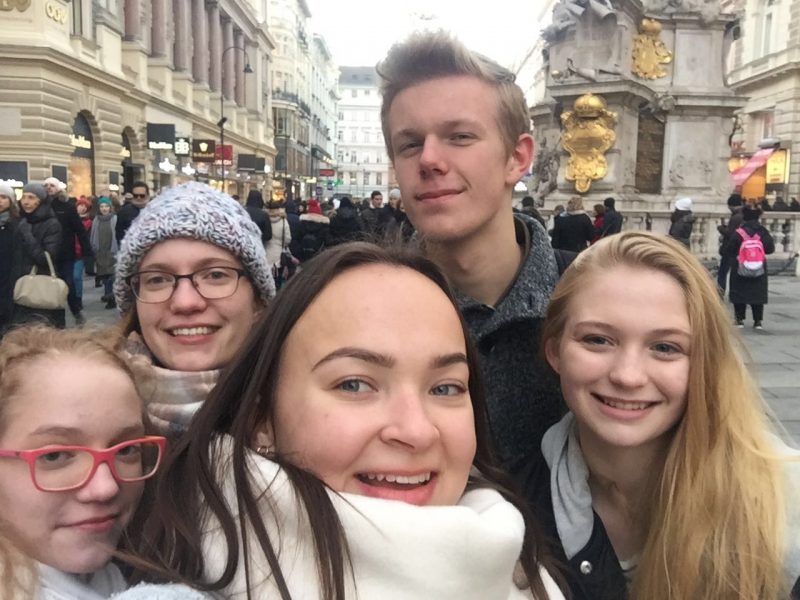 School started my second week in Slovakia, and I was so nervous and scared of going to a new class, where I didn’t know anyone or I didn’t even know if I could communicate with them. I think I almost made myself sick from nerves, but after the introductions on the first day, I suddenly wasn’t that nervous anymore. I had noticed some people that I thought I would get along with very well. After a month or two, I started going out with friends and I started to feel more and more like I belonged there. 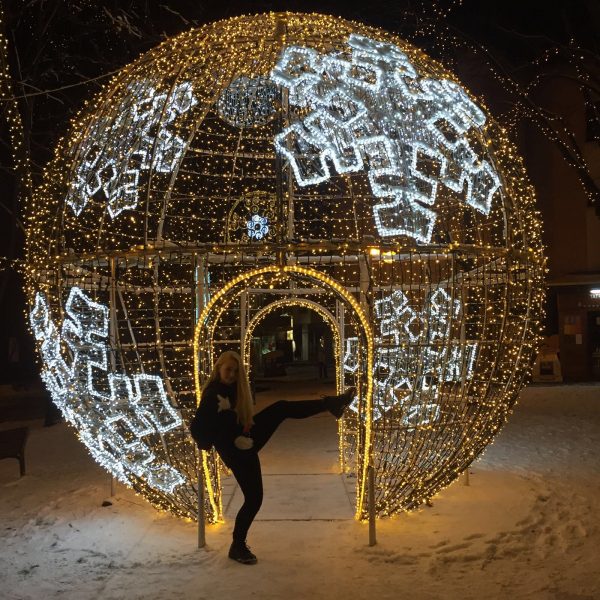 Not a lot of interesting things happened between the beginning of the school year and Christmas. I mostly spent my time getting to know my friends a bit better and also meeting lots of new people. In December I went to Vienna twice: once with YFU and the second time with my school. I am so very happy that I went that second time with my school, because there I met my best friend, Naty.  Right after the trips to Vienna, I also took a weekend trip to Poprad and Liptovsky Mikulas to see the Christmas lights with Svend and another volunteer, Ema. Finally, Christmas was a very interesting time for me. The family was there during the day to celebrate with a feast of Kapustnica, fish and potato salad. Afterwards, we spent the evening opening gifts and watching traditional Czechoslovak Christmas films like Tri Oriesky pre Popolusku. Just before midnight, a friend picked me up and took me to the church, so that I could experience the Slovak Christmas Mass. I found the whole Christmas experience to be wonderful, and I wasn’t really sad, even though it would have been my first Christmas away from my family.

After Christmas, I was surprised with the information that Zofka’s (my older host sister who was in France with YFU) host family would be coming to Slovakia for Silvester. We traveled to Banska Stiavnica, where we met with her former host family and spent a couple of days together. I really loved it because the host family was hosting an American student and the two of us got along very well, very quickly, and I was sad when she had to go.

Instead of going back to school after the holidays, my grade went skiing in Donovaly. There I spent about 4 days learning to ski, having fun with friends, doing make-overs, dancing, screaming and eating so much junk food, and it was partly a shame that I had to leave a day earlier, but it was for a good reason: YFU trip to Krakow. This trip to Krakow was to amazing and eye-opening to me. First, I met other exchange students in the Czech Republic and in Poland, who most I am still very good friends with. Second, I saw a whole new country for me, and third, we visited both Auschwitz camps, and that was an extremely emotional and eye-opening visit. I knew that after I went there, that I would be slightly different. For example, I would be a bit more self-conscious about it. 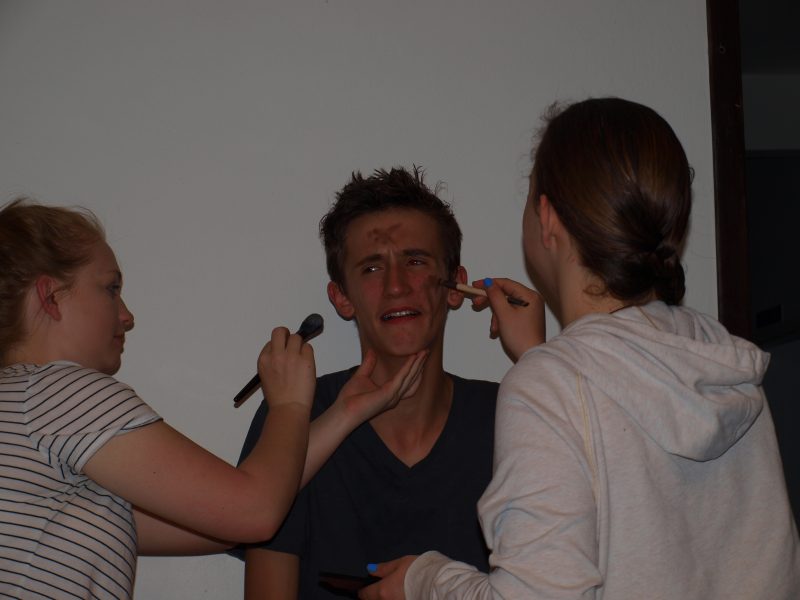 February was a bit of a slow month for me. It started with the Mid-Year Orientation that was in coordination with the Czech Republic. There I met more and more students, and we had tons of fun presenting our projects about our exchange year up until then, going to a waterpark, creating videos in Jihlava, the photo scavenger hunt and the sessions we had. After the MYO, I went back to school and slowly survived through February and quickly passed through March until I landed in mid-April.

That was when I took a trip to Prague with YFU. I ended up with a group from Germany, and I ended up super happy about that. I got to meet even more people from even more different places of the world while exploring one of my favorite cities of all time, but like all YFU trips, the goodbye was very sad. Fast forward two weeks and I have another trip, but this time to Budapest. It was so super amazing and I was so excited to go, because I would finally be able to eat a lot of guláš (goulash – my favorite food).

To sum it all up: As an exchange student you get to do and learn a lot of things that others may not have the opportunity to do or learn, but you can also have bad experiences mixed in with the good. As an exchange student, we learn to deal with what life throws at us, good or bad, and also how to make the most out of all of our time. 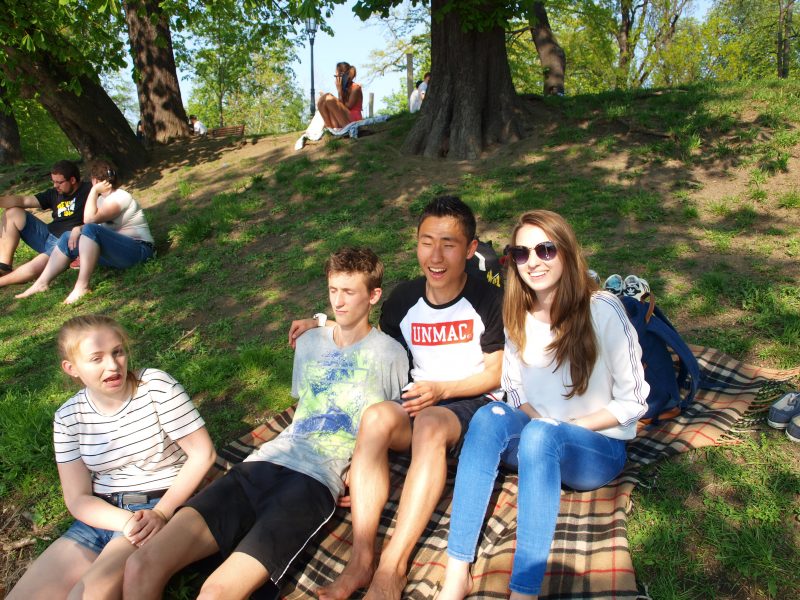 With only having one month left, I cannot imagine ever living a different life than the one I am currently living. I cannot imagine leaving my host family and friends behind for my life that I had before my exchange year, but I must. The only thing left for me to say is that I am proud to call Slovakia, more specifically Púchov, my home.

I have an Instagram account, in case you wanted to see where I was or ask me any questions (feel free to do it): allycat3245 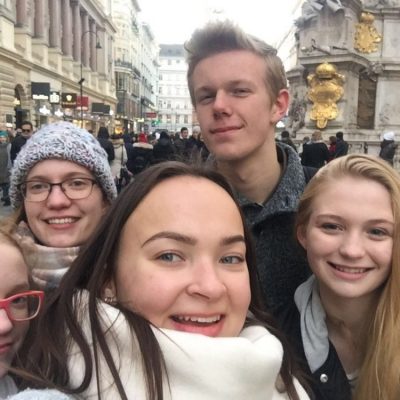 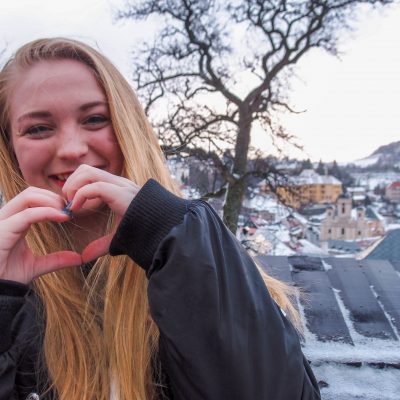 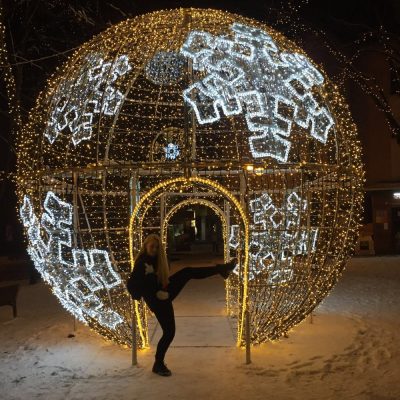 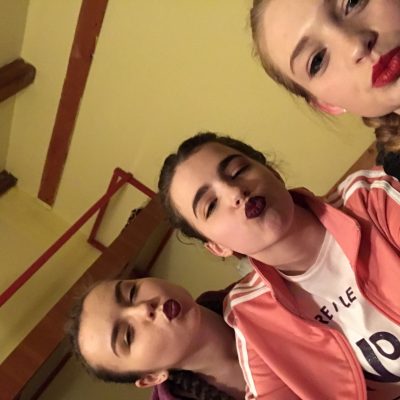 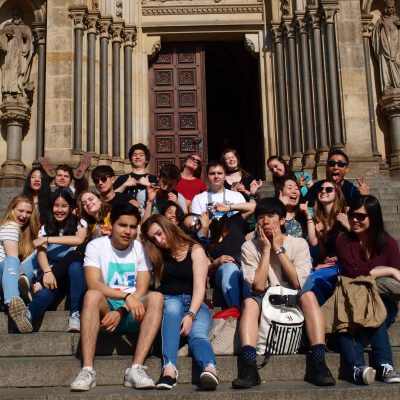 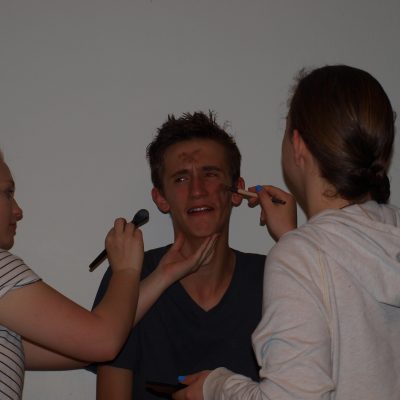 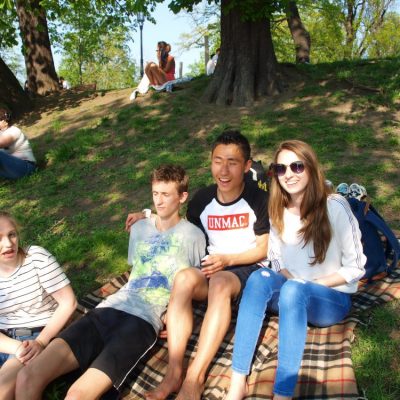 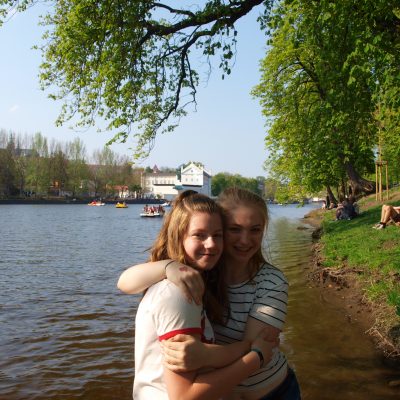